A journey through our Solar System

continue towards the town centre 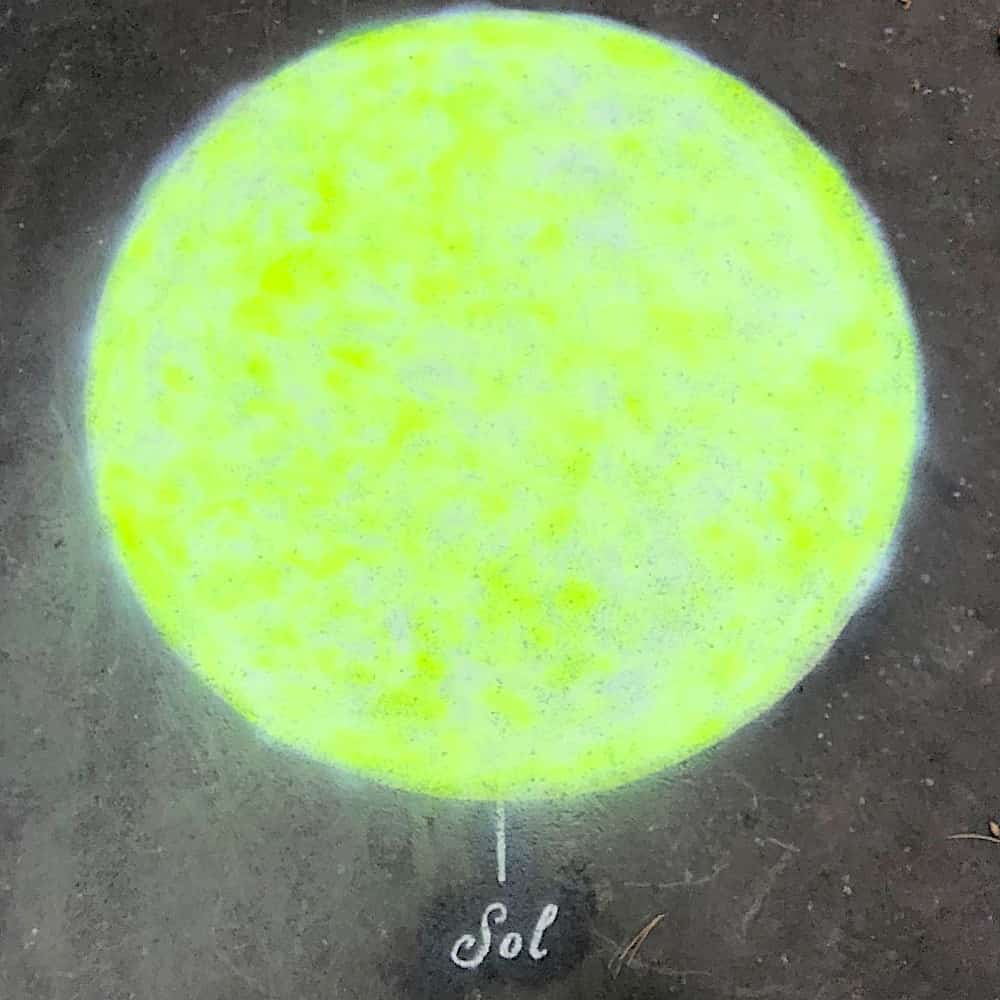 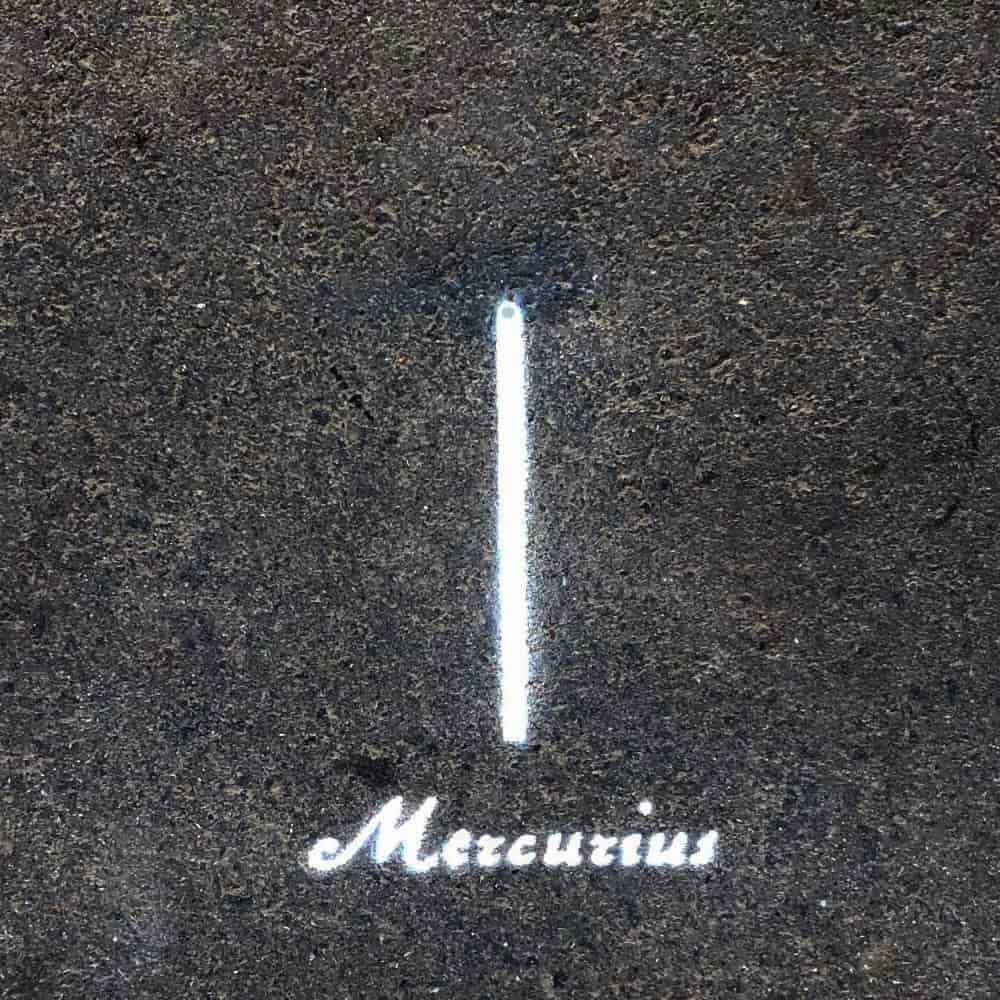 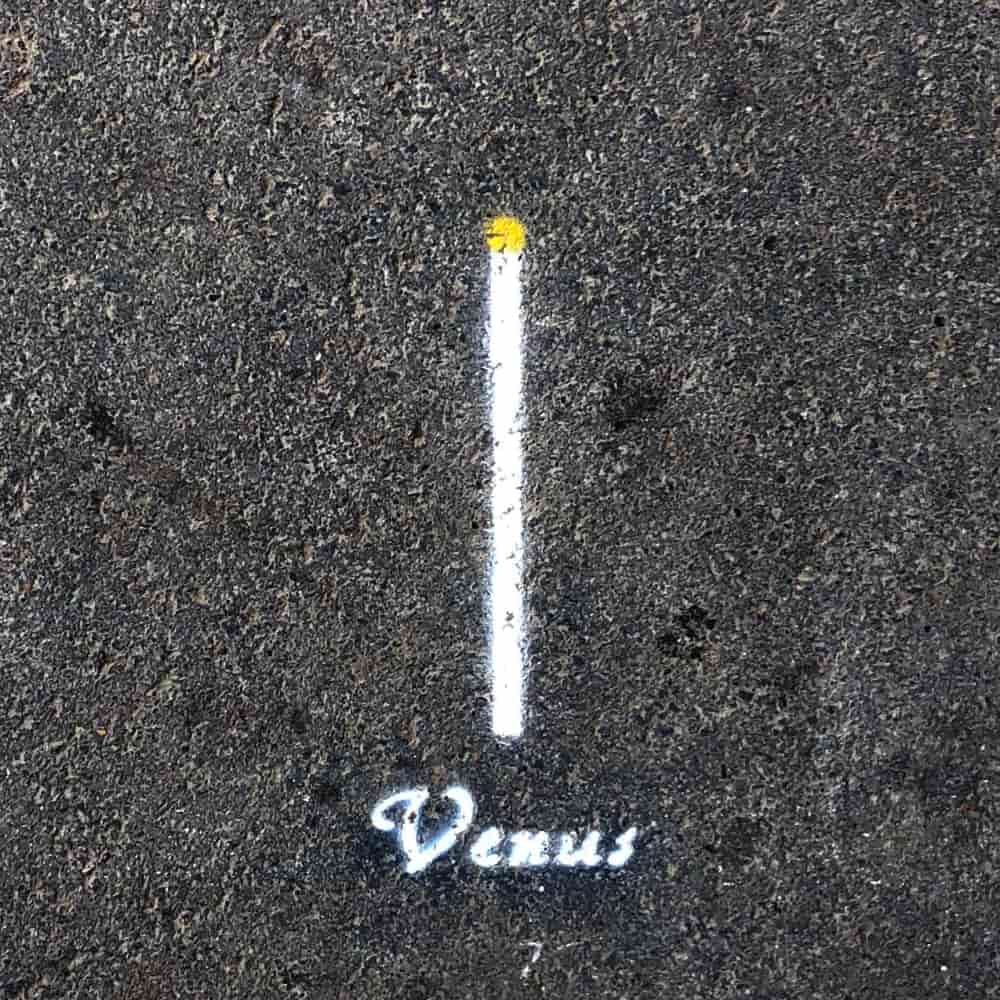 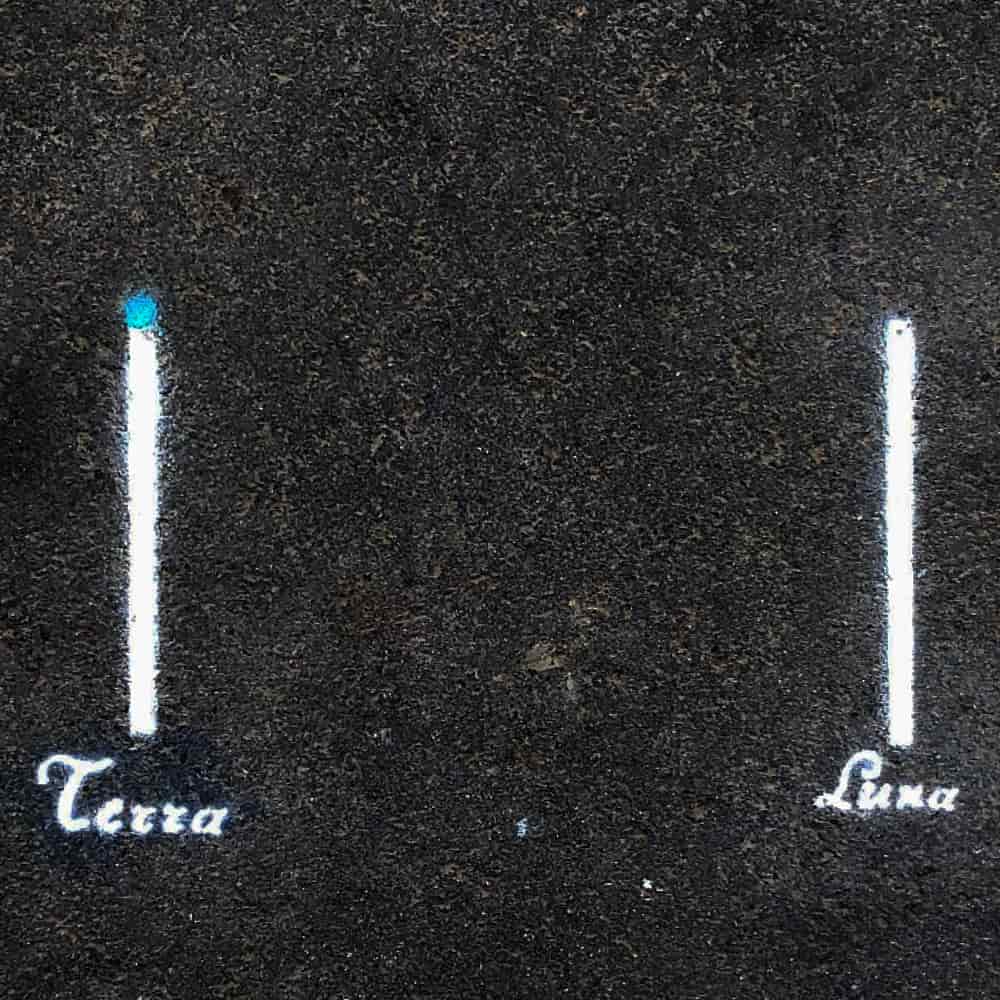 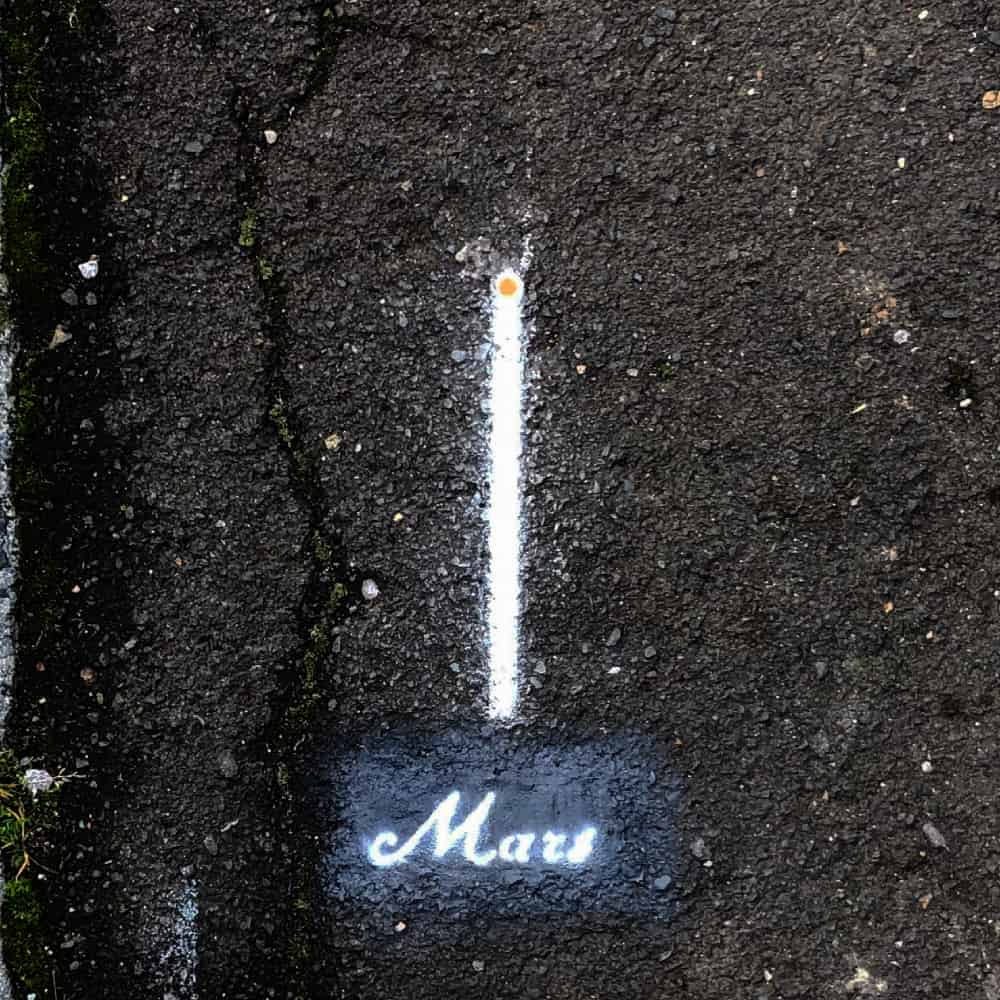 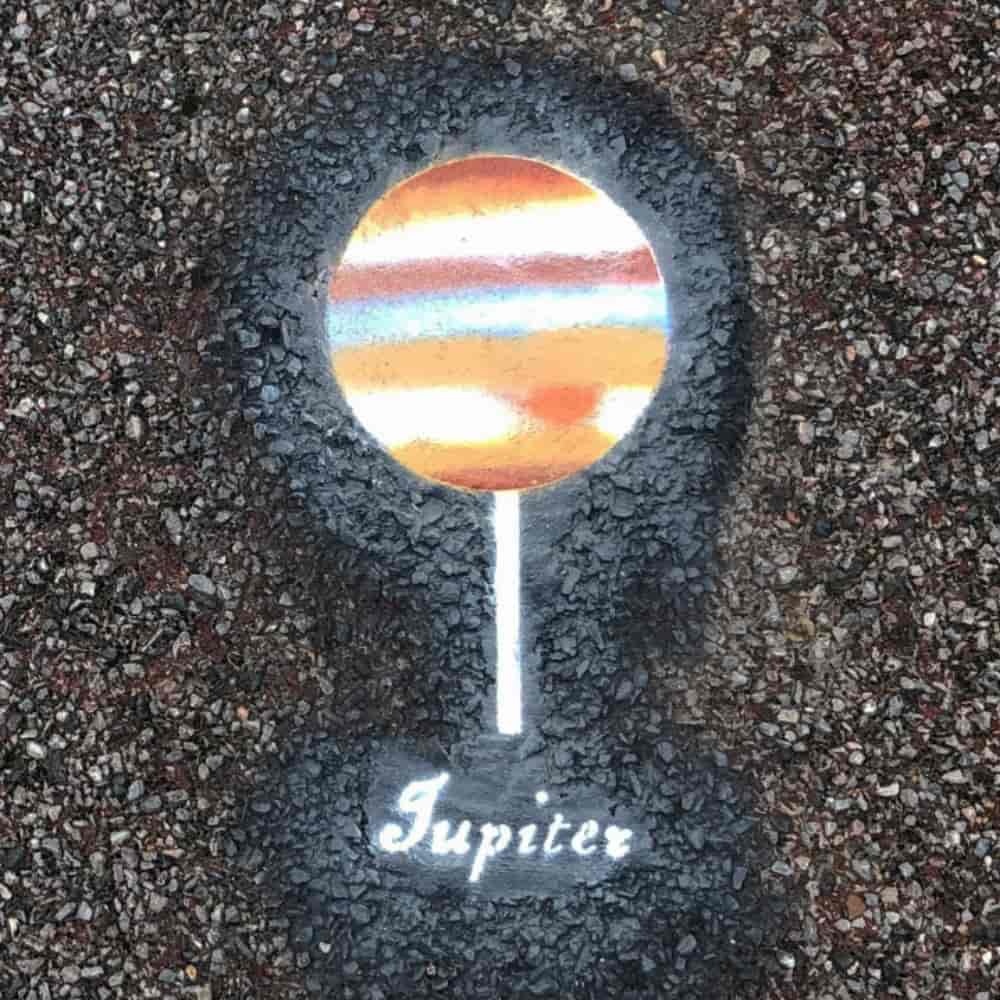 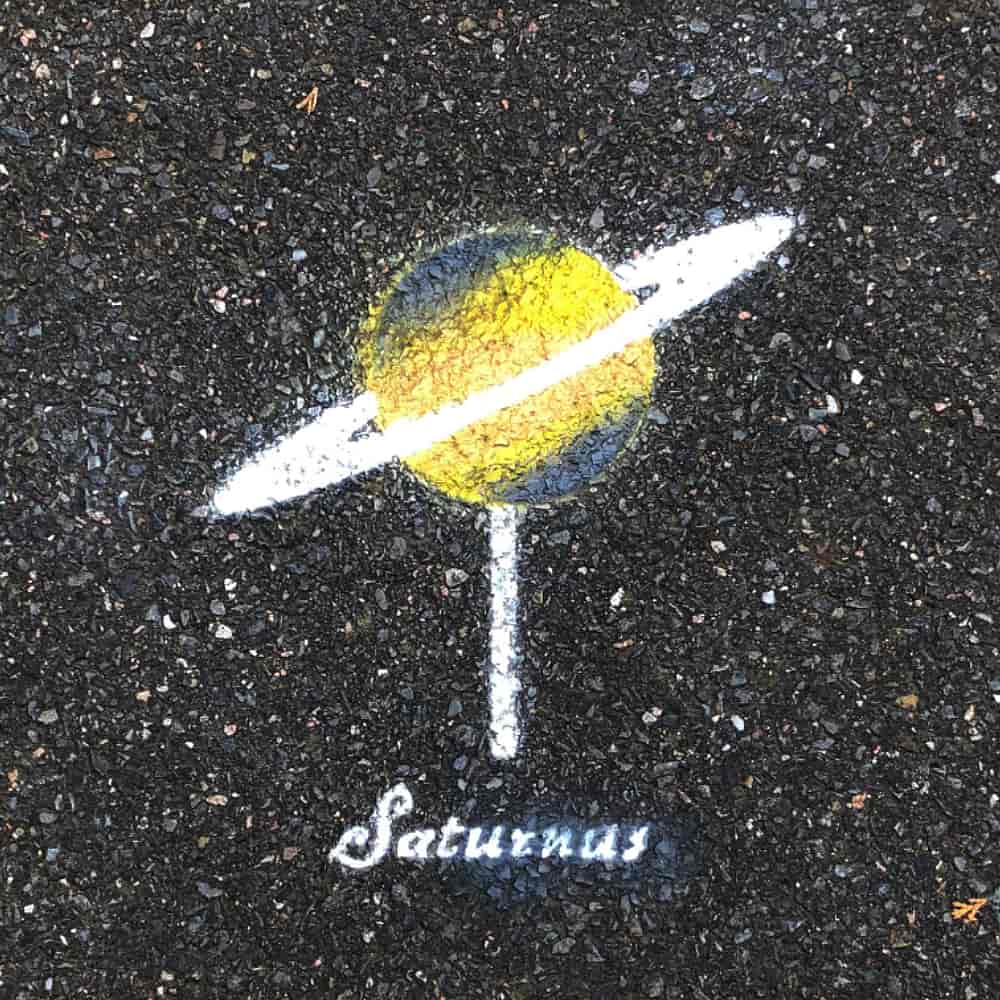 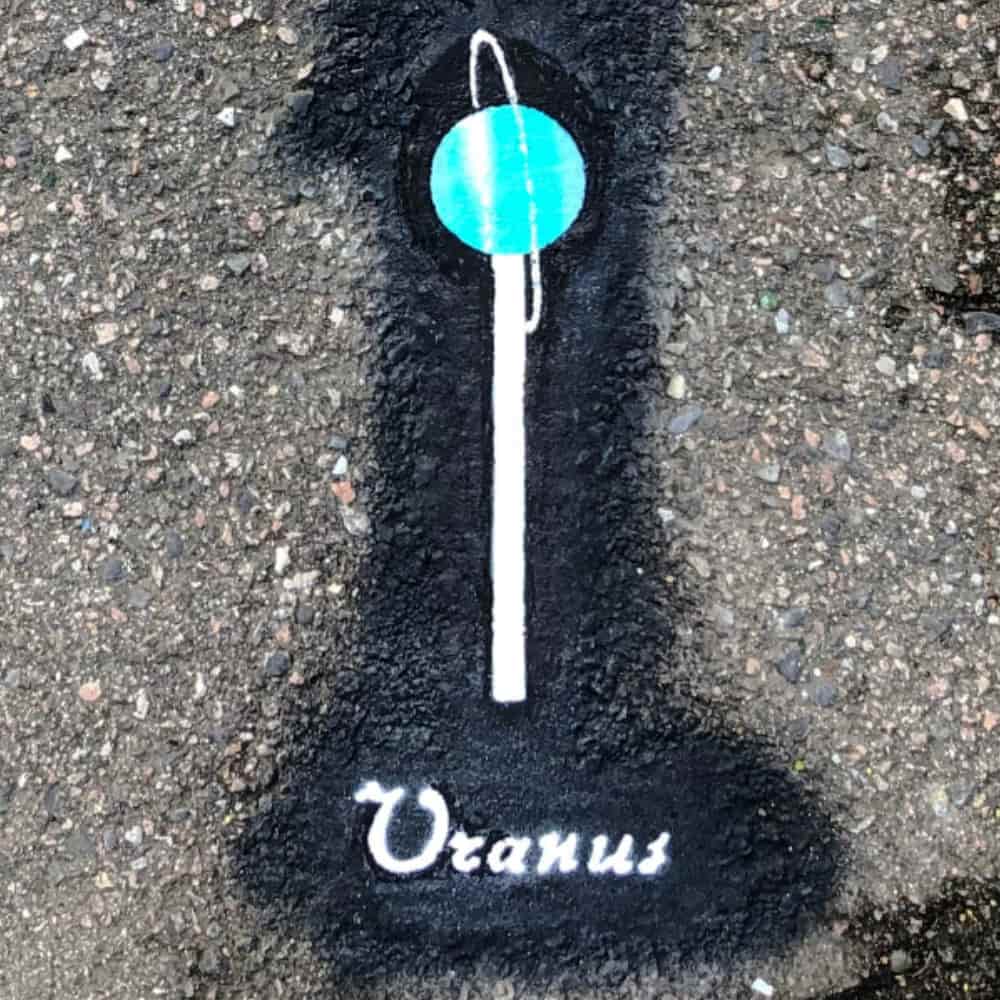 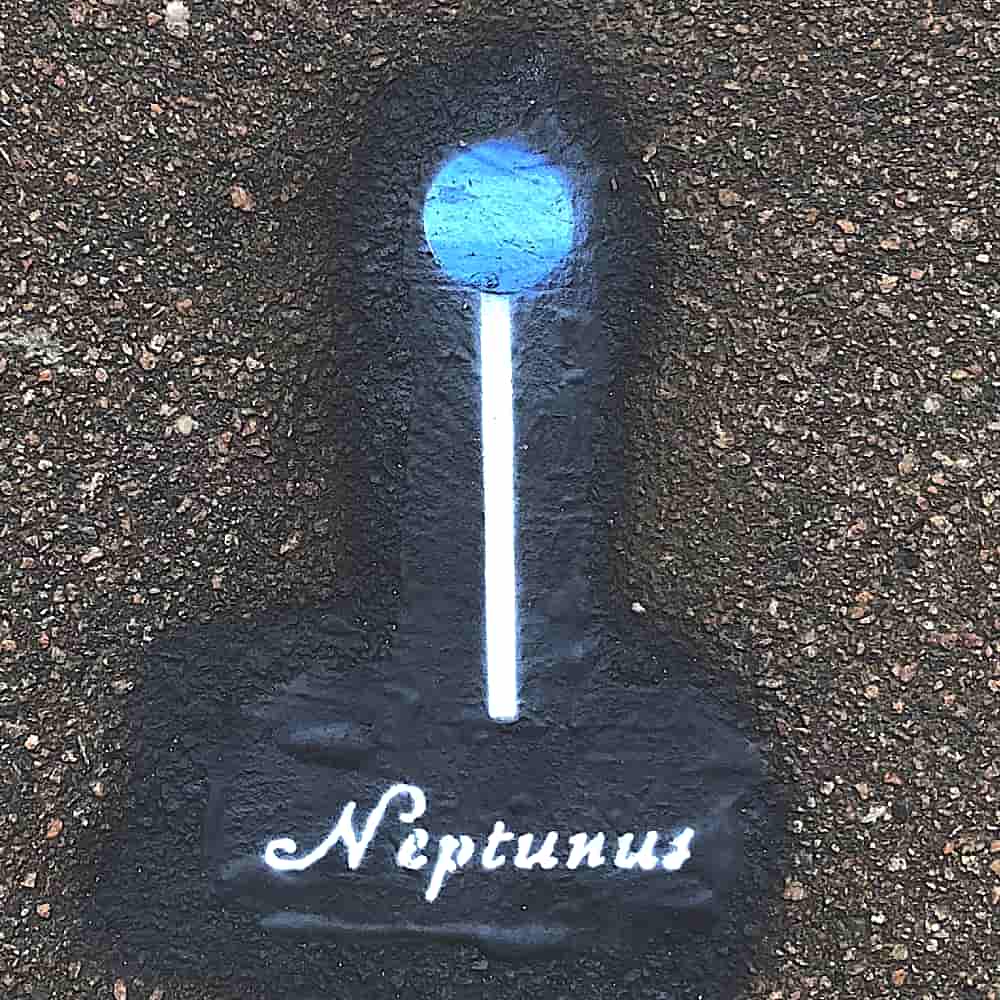 A scale model of our Solar System will never fit on any book page if all planets are to remain visible.

On a scale where one centimetre represents one million kilometres, the Sun would measure 1.4cm in diameter. Neptune, a tiny dot, would orbit the Sun 45 metres away from it. Mercury, Venus, Earth and Mars would not be visible.

On a scale where one centimetre represents 50 000 kilometres, the Sun's diameter would be 28 cm, the smallest planet Mercury would appear as a pinprick and Neptune would measure 1 mm and orbit the Sun 900 metres away from it.

One centimetre on the Systema Solaris' scale represents 10 000 kilometres. One meter is therefore the equivalent to one million kilometres, which allows for all planets to be visible with the naked eye and to be within a walking distance from the Sun.

The Systema Solaris project was inspired by the following video.